How U.S. Airports Use Facial Recognition 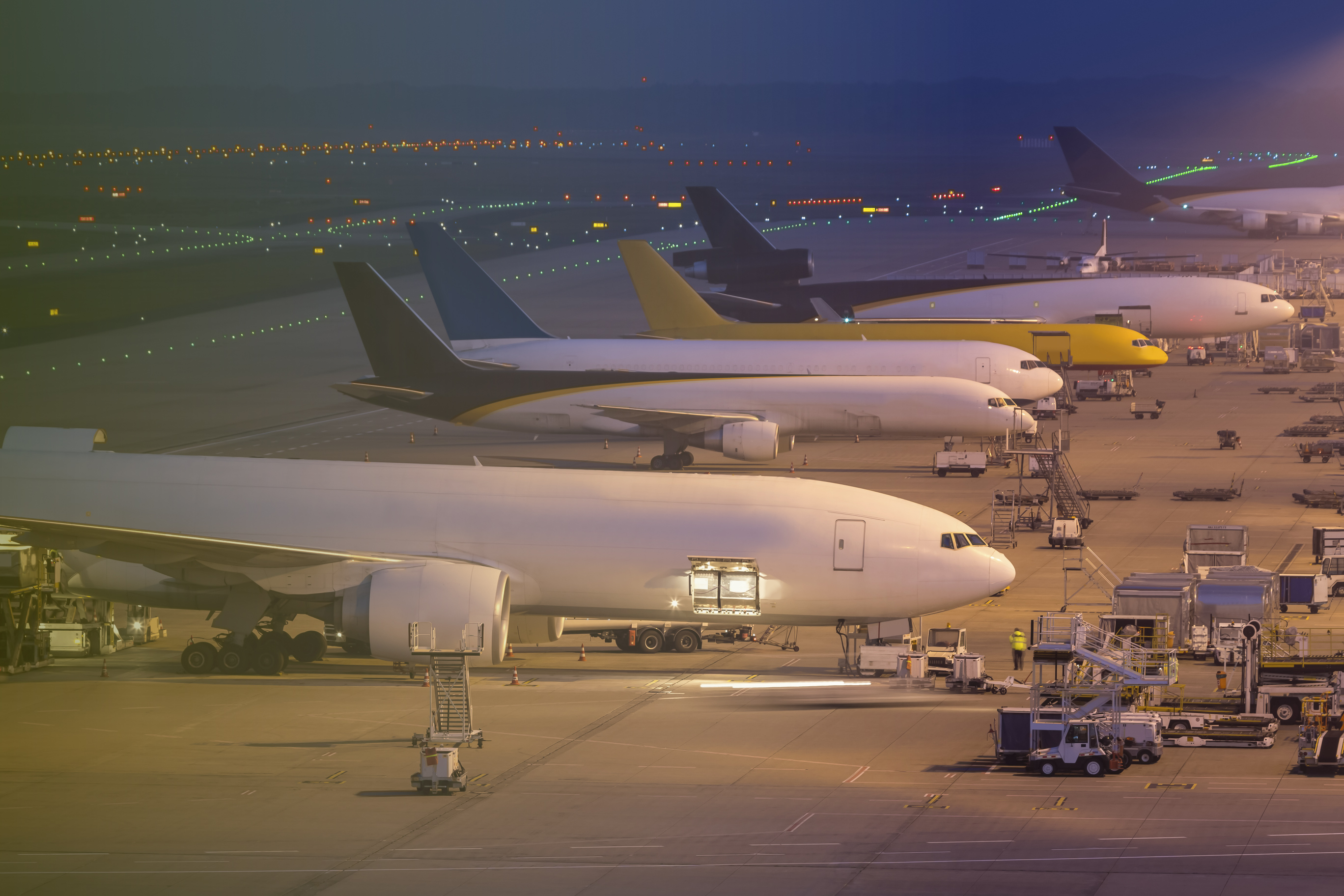 As part of the Intelligence Reform and Terrorism Prevention Act of 2004, Congress instructed the Department of Homeland Security (DHS) to “develop a plan to accelerate the full implementation of an automated biometric entry and exit data system” at all American ports of entry.

In order to fulfill its purpose as “a vital counterterrorism tool,” Congress indicated that the biometric system should, among other things, “screen travelers efficiently and in a welcoming manner, provide inspectors and related personnel with adequate real-time information…and integrate relevant databases and plans for database modifications to address volume increase and database usage.”

Since taking over control of the initiative in 2013, U.S. Customs and Border Protection (CBP) has been working diligently to improve the security measures DHS put in place during its decade in charge. In recent months, these efforts have been hastened by the deployment of cutting-edge facial recognition technology in select airports across the country. 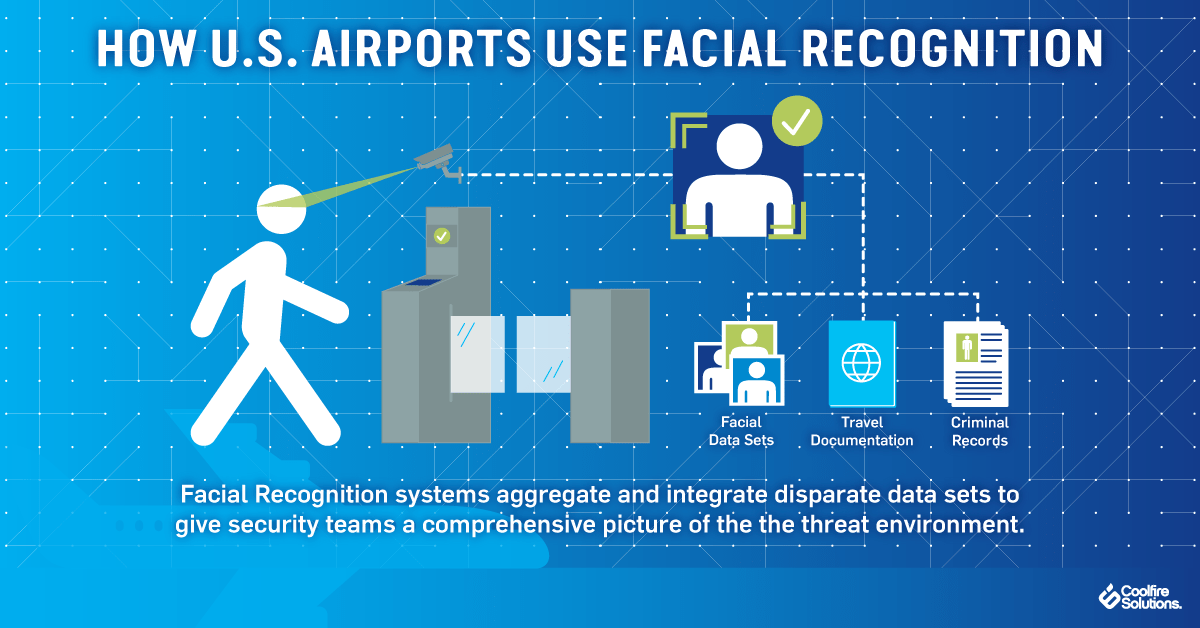 In August, facial recognition advocates like Brown saw their cause bolstered when Dulles’ biometric entry-exit tracking system flagged a 26-year-old passenger arriving on a flight from São Paulo, Brazil.

The man presented what appeared to be an authentic French passport, and customs officers would have let him enter the country had their biometric system not raised a red flag. The system’s facial recognition software picked up minute differences between the man’s face and the passport photo, prompting the officers to conduct a deeper investigation into the man’s identity. Eventually, the officers found the man’s actual identification card hidden in the sole of his shoe, and it turned out he was a citizen of the Republic of Congo, not France.

Authorities subsequently arrested the passenger and sent him back to Brazil on the next available flight, marking the first time facial recognition technology had prevented an illicit entry into the country.

Speaking to The Washington Post after the incident, the director of CBP’s Baltimore Field Office enthused, “Facial recognition technology is an important step forward for CBP in protecting the United States from all types of threats. The new facial recognition technology virtually eliminates the ability for someone to use a genuine document that was issued to someone else.”

In fact, according to McAleenan, in one CBP test, airport employees were able to use a facial recognition tool to facilitate the boarding of 350 passengers onto an Airbus A380 in 20 minutes — roughly half the time it typically takes. Similarly, the Norman Y. Mineta San Jose International Airport has managed to leverage facial recognition technology to reduce processing times for arriving international travelers by 16 percent, and Delta reports that its preliminary implementations of the technology have cut boarding times by nearly 10 minutes.

As promising as these early results have been, maximizing the long-term returns of facial recognition technology will require comprehensive systems integration. When it comes to both security and efficiency, the effectiveness of facial recognition tools hinges on their ability to access critical datasets from a variety of sources, and the ability to put its findings into immediate action.

It’s important for organizations that are starting to experiment with facial recognition to understand that the quality of their datasets — whether proprietary, purchased, or aggregated from free public sources — is just as impactful as the quality of their cameras and algorithms.

Further, these organizations must temper their expectations of the changes facial recognition technology is capable of delivering on its own. Facial recognition is an incredibly powerful tool, but it’s still just that — a tool. Should they neglect to put thoughtful real-time response protocols in place, organizations run the risk of transforming their cutting-edge technology into little more than window dressing.

If facial recognition is integrated into comprehensive security systems, however, organizations stand to gain a great deal from this still emerging technology. Ultimately, just as McAleenan is confident that it “will change the face of international travel” forever, stakeholders operating in a wide variety of industries have reason to be bullish on facial recognition technology.

← Prev: The Electronic Logging Device (ELD) Mandate: One Year Later Next: What Is Edge Computing? →
