How To Avoid Data Overload From Your AI Surveillance System 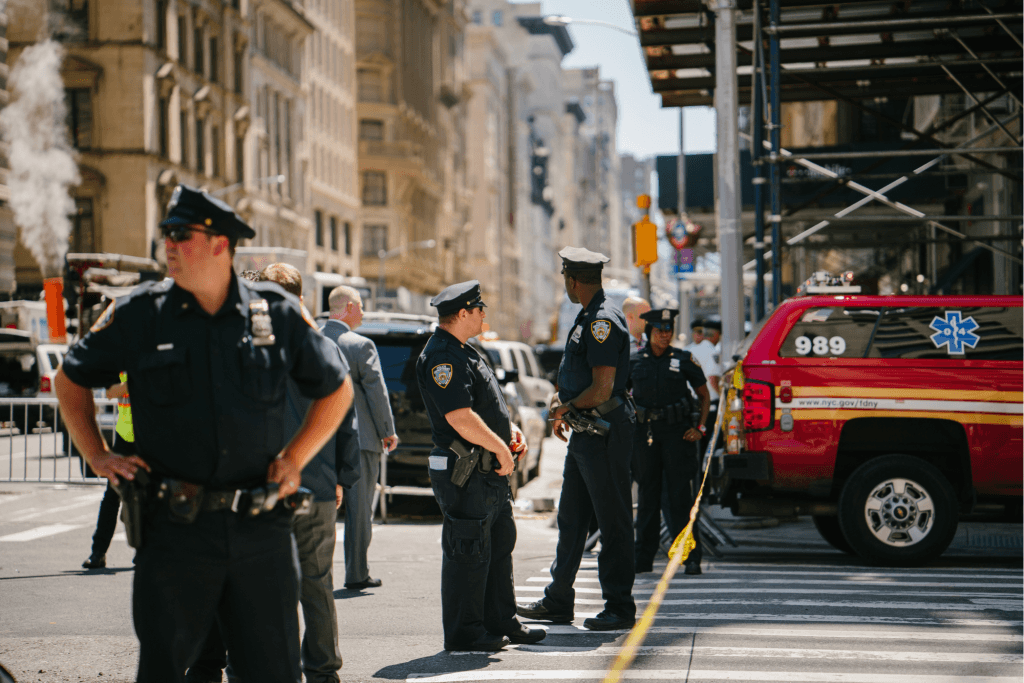 AI-enabled surveillance systems produce ungodly amounts of data. But how much data is too much?

Enough data is created every day to fill nearly 80 million iPhones. As global data production continues along its explosive trajectory, it’s become increasingly difficult for organizations to parse the insights from the noise. Public safety departments are no different in this respect, and the growing popularity of HD security cameras and AI-enabled surveillance systems has resulted in massive — and in many cases unmanageable — data streams. This challenge of too much data — or data without the necessary context — is known as data overload.

Avoiding data overload will require public safety professionals to keep one very important thing in mind: data is only valuable if it can be acted upon. Inactionable data is not worth collecting. With this in mind, it’s important to ask yourself the following questions:

1. Can I act upon this data?
2. Is this data inherently inactionable or does it simply lack context? If it lacks context, what tools are needed?
3. Can I get these tools — and if I can’t, how do I stop collecting this data?

Of course, these decisions will always include other factors — cost considerations, ethical and legal considerations, and so on, but these questions are the most essential.

Data has enormous potential to streamline complex processes, enabling cutting-edge technologies like facial recognition, behavior mapping, and predictive policing. However, this information is only as valuable as the optimization it creates and the important decisions it inspires.

Public safety leaders are tasked with making sense of vast quantities of data in a short amount of time and while under intense amounts of stress. With the right tools, they should be able to filter it down to useful insights and determine appropriate responses. Avoiding data overload thus boils down to two essential processes: integrating and contextualizing the right data.

Video surveillance technologies have improved by leaps and bounds in recent years, allowing for more effective image capture as well as wider distribution of public cameras. Police officers and first responders are now being equipped with body cameras as well, and are in many cases required to retain extensive archives of the footage they collect.

Oakland’s police force, for example, has deployed 3,000 surveillance cameras throughout the city. When the city of Boston installed more 500 cameras, their investment paid off with footage that led to the apprehension of the 2013 Boston Marathon bombers.

Machine learning capabilities can now be applied to these security videos through a convolutional neural network (CNN), which can run object detection, image classification, visual tracking, and action recognition. These systems analyze large quantities of information to learn from past experience and build models to rapidly identify relevant behavioral predictors.

Advanced algorithms can identify nearly everything captured in security footage and produce behavioral probability maps — tools that have become crucial for public safety decision-makers. Such tools could allow the security team at a large sports venue, for example, to predict whether a fight is about to break out in the stands.

A Surplus of Information

While the capabilities of AI cameras are immense, the associated data production is so intensive that many public safety experts are having difficulty managing it all. In a 2013 test, the information generated daily by new video surveillance cameras was roughly 413 petabytes (PB) (or 413 million gigabytes).

Willem Ryan, VP at Avigilon says it well: “The vast majority of recorded video data is never [even] viewed. There are more cameras at higher resolutions recording video than ever before, but if it’s not viewed, useful information is missed. There’s an imbalance between the amount of video data collected and the human attention available to effectively mine that data.” The upshot? Not only do we need machines analyzing surveillance data — we need to be culling the right insights too. 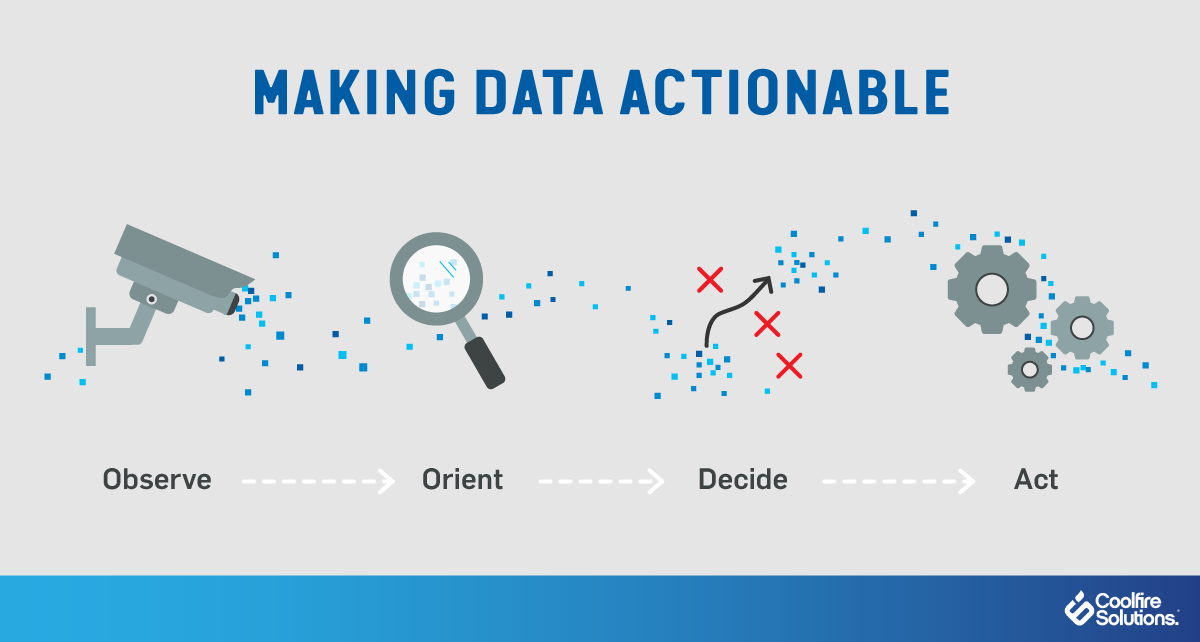 As it’s impossible for humans to effectively monitor all that data, it’s up to public safety decision-makers to manage the deluge of information that is now at their fingertips. The first step in avoiding data overload is to ensure that security systems are judicious about the data they collect and how it is analyzed.

Another solution to information fatigue is utilizing the Artificial Intelligence of Things (AIoT), which combines AI and IoT. The AIoT enables smart devices to communicate with each other, as well as use analytics to learn and even make decisions. With the AIoT, surveillance can become a preventative tool, triggering proactive intervention. AI data analytics could, for example, weed out time-consuming false alarms made by facial recognition software. It could even cross-reference facial recognition systems, security video footage, and criminal databases in order to find and identify high-priority suspects.

In addition to streamlining data collection, it’s essential to provide the right context for information in order to make it actionable. In the simplest terms, data should be easily accessible to everyone who can benefit from it.

Tools like Physical Security Information Management (PSIM) systems have the potential to conveniently correlate feeds and alarms from a variety of sources and display them in a single platform. These interfaces enable security departments to rapidly review relevant information and respond to situations in real-time.

Next-generation surveillance systems harnessing AI and IoT capabilities are revolutionizing the role of data in public safety initiatives. With the vast quantities of data available to public safety leaders, the focus has to be on optimizing how this data is collected, analyzed, and distributed.

← Prev: The Street Light Of The Future Will Be Connected Next: Why Public Safety Needs To Prepare For 5G →
