Why The IoT Needs a Platform 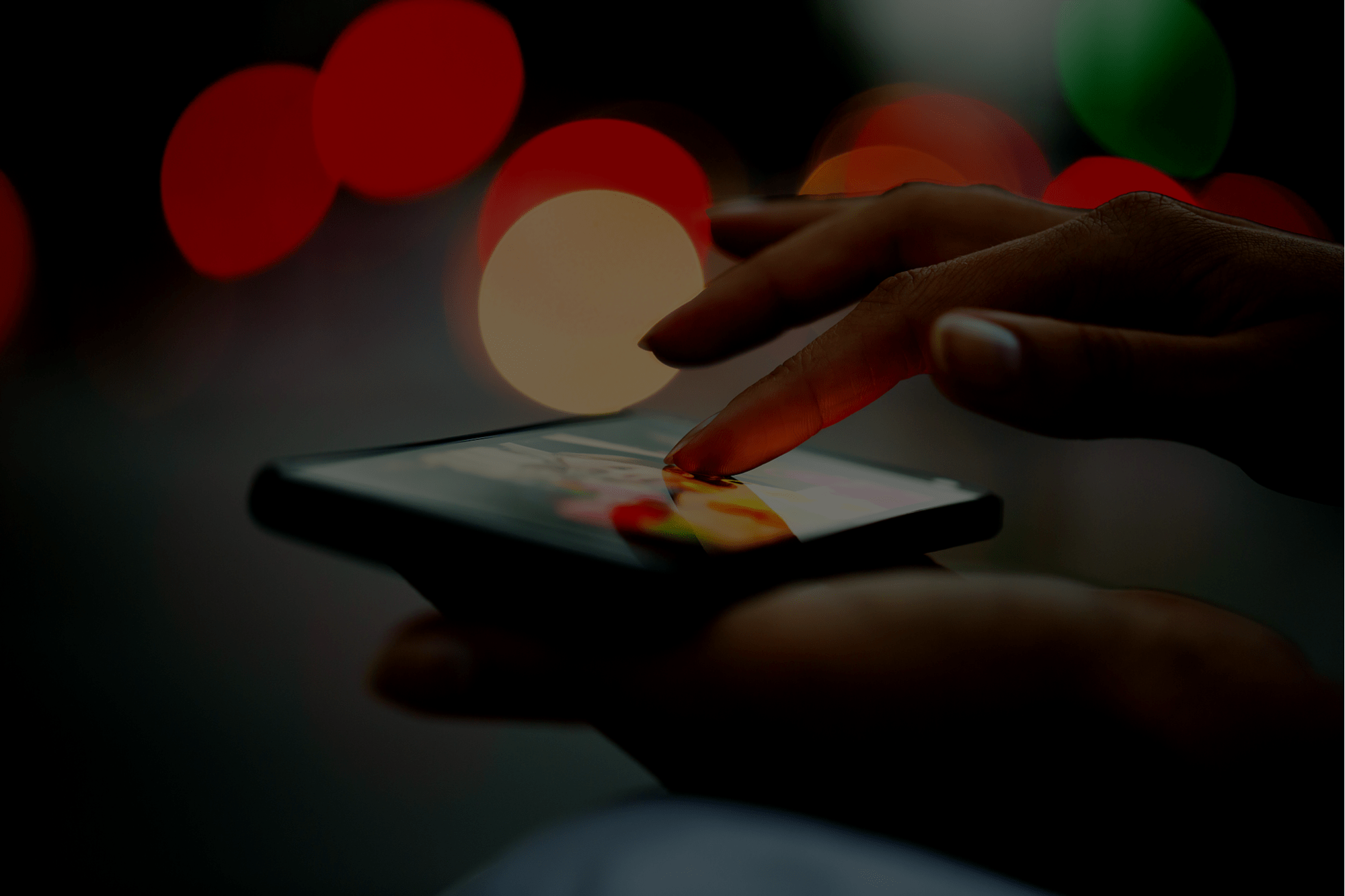 Until we have real market consolidation in the IoT platform space, its full potential cannot be realized.

We’re on the cusp of a new technological revolution, and the Internet of Things (IoT) is at the forefront. The IoT is rapidly expanding, with its impact reaching nearly every industry and type of device. From smart watches to smart street lights, the IoT is changing the way we live, the way we work, and the way we govern.

And there’s plenty of evidence to support this contention. Already a $388 billion industry, the IoT global revenue is expected to rise to more than $1 trillion by 2030. A report by Ericcson predicts that the number of connected devices will reach 20 billion by 2023. Almost 86% of enterprises have already invested or increased their investments in IoT technology this year.

And yet, when it comes to IoT spending, most funds are directed toward hardware and services. IDC estimates that IoT software investment is around $154 billion for 2019, compared with $257 billion for services and $250 billion for hardware. It should therefore come as no surprise that the IoT — as massively diverse and multifaceted as it is — has an interoperability problem.

The market is filled with niche hardware and services that speak different languages, which has led to the formation of data silos, whose proliferation threatens the IoT’s very premise — one unified, interconnected landscape of “things.” Without a robust, standardized platform to support the integration of this diversity of hardware, the full potential of the IoT’s applications, capabilities, and features will remain out of reach. 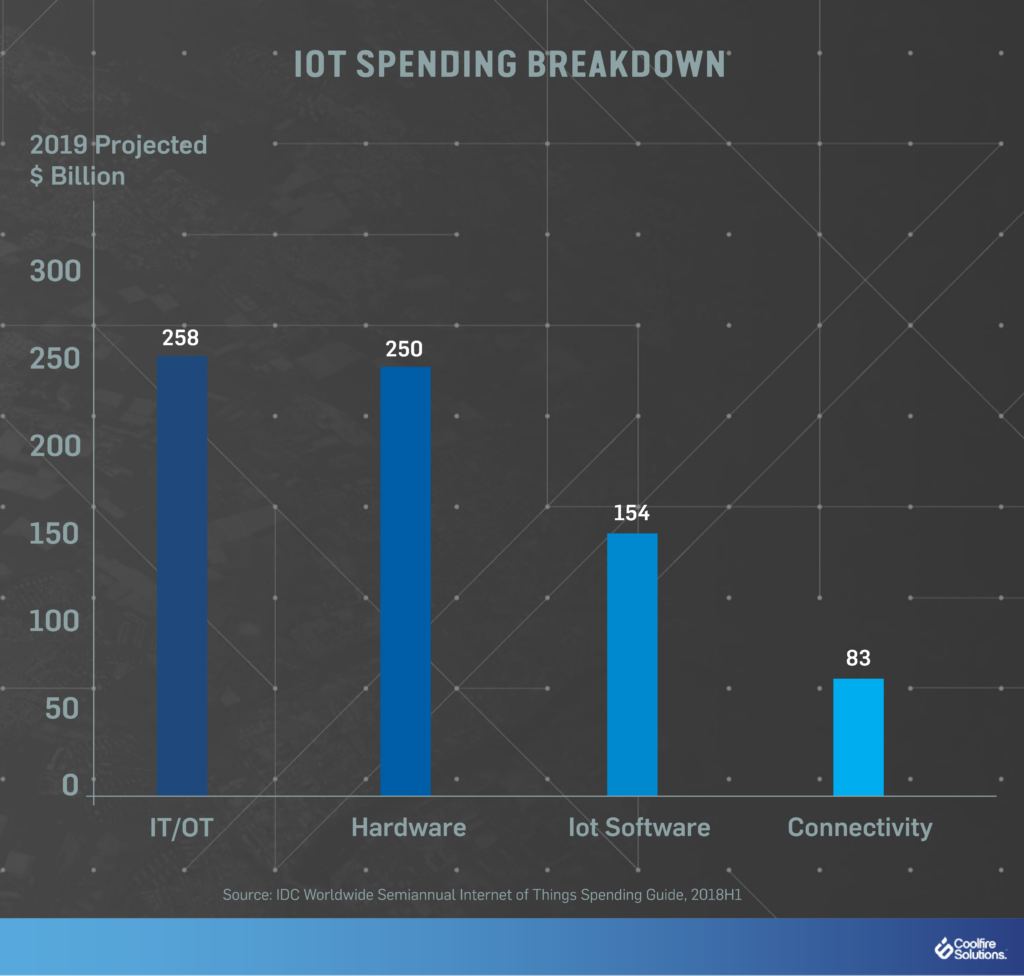 For the IoT to achieve its full potential, the focus must be on integration and interoperability. This means that the smart devices that form its foundation should be able to communicate with one another quickly, effectively, securely, and without the need to create custom software solutions. Unsurprisingly, most platforms currently on the market fail to check these boxes to an acceptable degree.

Achieving the objective of streamlined device interoperability will require application platforms that deliver a combination of pre-built standards and customizability. As IoT platform providers compete to fill this role, a small number of victors will emerge, and the industrial stack will coalesce around these systems. At the same time as platform providers are competing for market share, their customers will be placing their bets too — and the first-movers that place winning bets will enjoy their share of the spoils.

Read our White Paper to learn more about have an integrated IoT platform can address the problem of fragmentation.