A Digital Wall Could be the Answer to U.S. Border Security 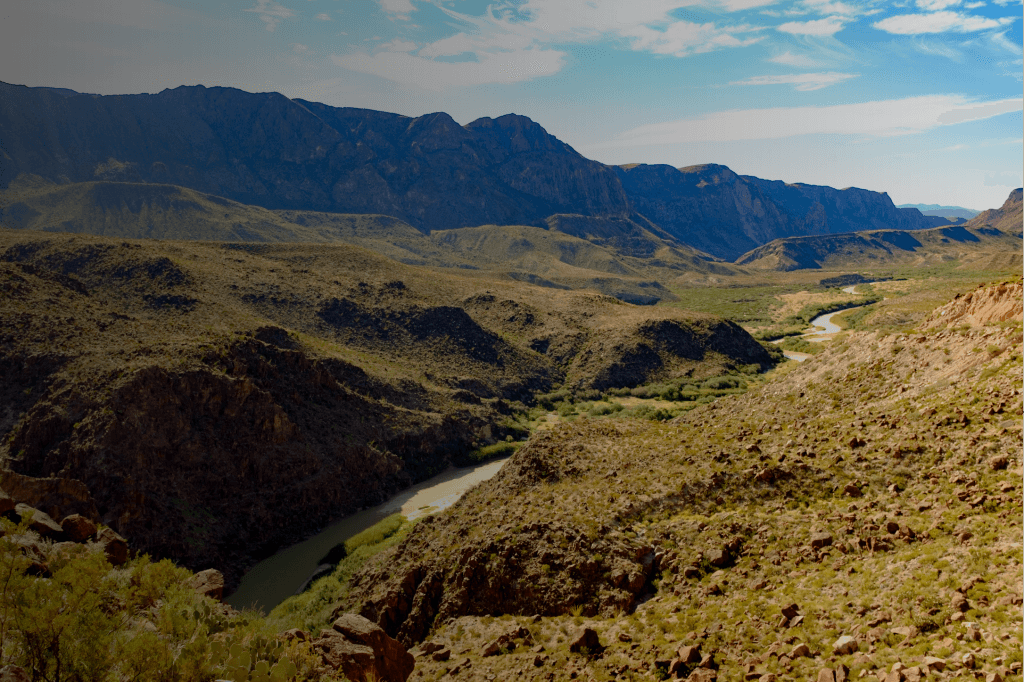 A digital wall comprised of connected sensors could be a powerful, cost-effective alternative to a physical barrier along the Mexico–US border.

Concerns over border security have come to the forefront in recent years, prompting both government officials and the general public to demand a more effective system for monitoring border traffic. Now, with a caravan of over 8,000 people from Central America rapidly approaching the border between the United States and Mexico, finding a sustainable solution has become more urgent than ever.

While thousands of migrants are still in transit, several hundred have already attempted to cross into the U.S., resulting in dangerous border clashes — clashes which in the future might be avoided through the use of smart technology.

The idea of building a physical wall continues to foster fierce debate, increasing the likelihood that the ultimate border security solution may emerge from the digital world instead. Unlike its more contentious brick-and-mortar counterpart, a “digital wall” would rely on a network of deployed connected sensors and cameras to monitor border traffic, prevent unauthorized entry, and enable border security operations to make well-informed decisions in real-time.

With data provided by relatively low-cost remote sensors, and integrated into an effective situational awareness platform, field units could achieve the operational vision necessary to identify and prioritize potential dangers, responding appropriately to all relevant threats.

The Benefits of a Digital Wall

In its most basic form, a “digital wall” is a row (or rows) of in-ground sensors — cameras, infrared, and motion detectors —  which rather than actively preventing illicit border traffic, alert and enable human security teams to take action. Sensor-derived data — such as the coordinates of an individual attempting to cross the border — is communicated in real-time to the most appropriate border security operations through an integrated situational awareness platform. Text messages, images, mapped locations, and video alerts are delivered to relevant ground patrol units, providing them with the intelligence they need to respond quickly and effectively.

Utilizing a digital wall to enhance US-Mexico border security could have a number of practical benefits. For example, a situational awareness platform has the ability to immediately locate illegal activity and dispatch the nearest ground units, without the costs, maintenance issues, and time requirements associated with a physical wall.

Digital security solutions can reduce the margin for human error as well, providing consistent coverage that would be impossible to achieve with human patrols alone. The efficient integration and visualization of data enable border security operations and strategic headquarters to build a Common Operational Picture (COP) for all units — a comprehensive plan which empowers decision-makers to quickly take action and address security threats head-on.

As the most forward-deployed line of defense, these sensor networks likewise improve officer safety by delivering critical intelligence, enabling border security teams to prepare before engaging with suspects.

It’s been done before. A digital wall has helped streamline security processes along the border of a Central Asian country, in support of U.S. Department of Defense policies. At this location, in-ground motion sensors and cameras were used to thwart a thriving drug trade and prevent the movement of terrorists across the border. Remote sensors monitored enemy activity, sending alarms directly to the operating base when sensors were triggered. This data allowed decision-makers to task out specific missions for ground patrols, and enabled headquarters to develop a comprehensive strategic security plan.

The smart system allowed for instant communication between the field and central headquarters. Once a remote sensor detected enemy activity, it sent real-time alerts to a  forward operating base using images and video. All parties could then maintain regular communication through the platform to stay on top of mission-critical data, adapting in real-time to evolving tactical environments. Strategic headquarters also had the capability to maintain and monitor several missions at once, optimizing for efficiency and response time both during and after security incidents.

The digital border wall deployed in Central Asia offers a forward-looking glimpse into the smart security solutions of the future. The management of border traffic has become a priority in Europe, in North America, and in nations across the globe, and digital wall solutions represent a viable alternative to physical barriers from a number of angles. Substantially more affordable, in many cases more politically viable, and more effective in minimizing the risk of human error, the digital wall solution checks more boxes than any of the alternatives.

← Prev: From the Big Apple to the Little Red Dot: What We Can Learn From the World's Smartest Cities Next: Smart City Initiatives: Where's The ROI? →


END_OF_DOCUMENT_TOKEN_TO_BE_REPLACED 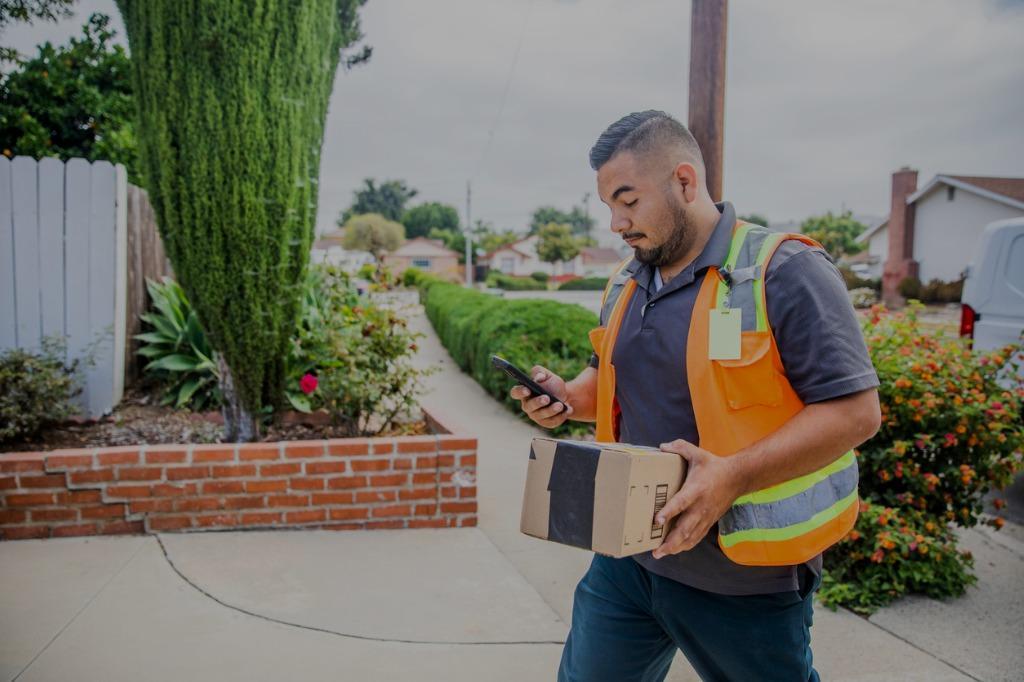 In 2021, workstream collaboration (WSC) tools have been widely adopted and are critical to...

END_OF_DOCUMENT_TOKEN_TO_BE_REPLACED 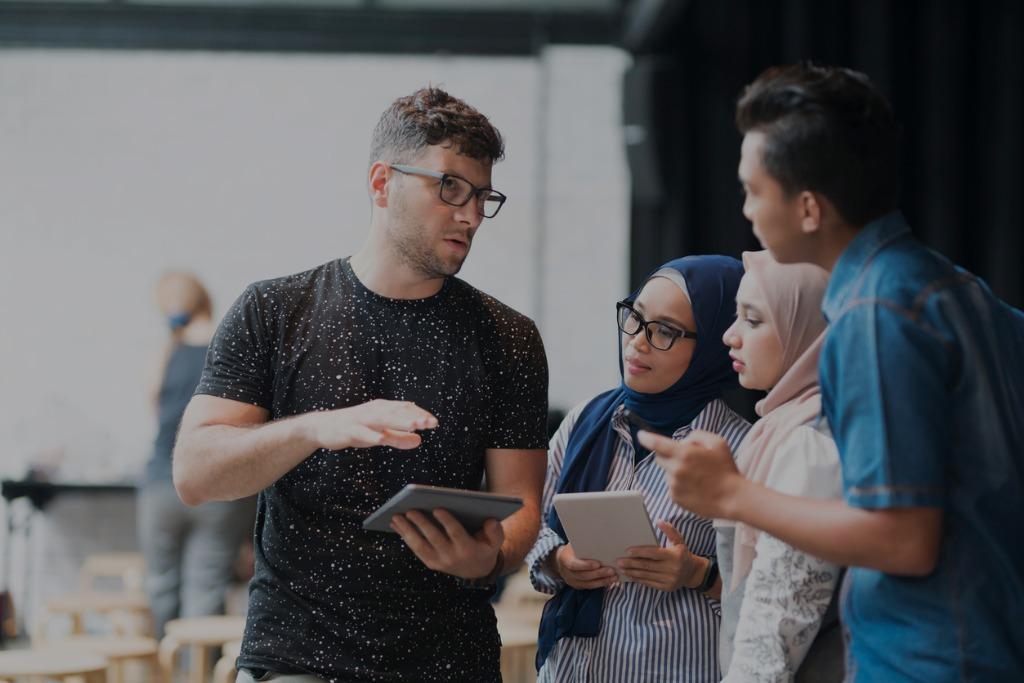 For over a year now, organizations across the globe have undertaken fundamental shifts to bring...