How To Fix The Disconnect Between Alert And Action 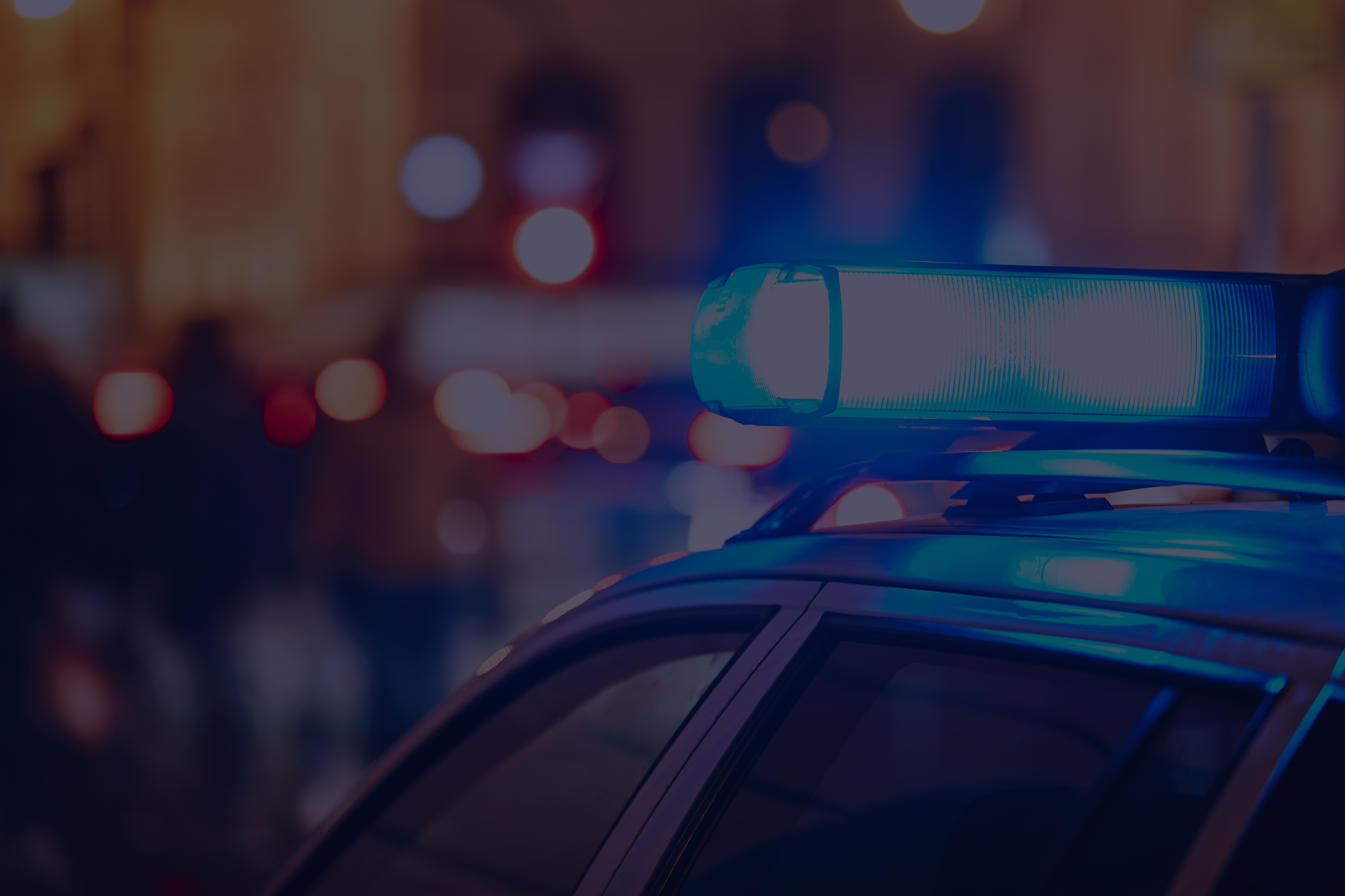 This disconnect between alert and action — occurring, for example, between the moment a citizen calls 911 and the moment an officer is dispatched to the scene — is not just a matter of convenience. In the case of serious security threats, response times can mean the difference between life and death. In the end, an alert is just noise until you can do something about it.

To maintain rapid response times, law enforcement officers need to easily access, visualize, and communicate the data they’re collecting. By integrating the data streams collected by officers, security systems, and IoT-enabled devices into a single connected platform, first responders can process, deliver, and act upon data more quickly and more intelligently than ever before.

Situational awareness refers to one’s ability to understand their physical environment. For public safety teams, this means having full, real-time visibility into the status of potential threats — and potential targets. We can achieve this by connecting and integrating data streams to form a common operating picture (COP) which captures all the whos, whats, whys, whens, and wheres of any given security scenario. Both human inputs and passive tech inputs contribute the data necessary to inform a robust COP.

Despite these advancements, an overload of field data can make it difficult for first responders to gain an accurate sense of their surroundings. With a variety of tools like body cameras, fingerprint scanners, and facial recognition software at their disposal, security teams need the ability to synthesize this data into actionable intelligence — and they need to do it rapidly.

Integrating disparate information into a unified platform can help officers break through the noise to achieve true real-time situational awareness. Plus, with crucial interfacing capabilities, information and alerts can be communicated between operators and field officers on-the-go.

In addition to providing real-time benefits, data derived from IoT sensors can also be used for historical analysis to understand how to improve upon past responses. For example, sensors can track the paths of emergency response vehicles, allowing administrators to route vehicles more efficiently in the future. 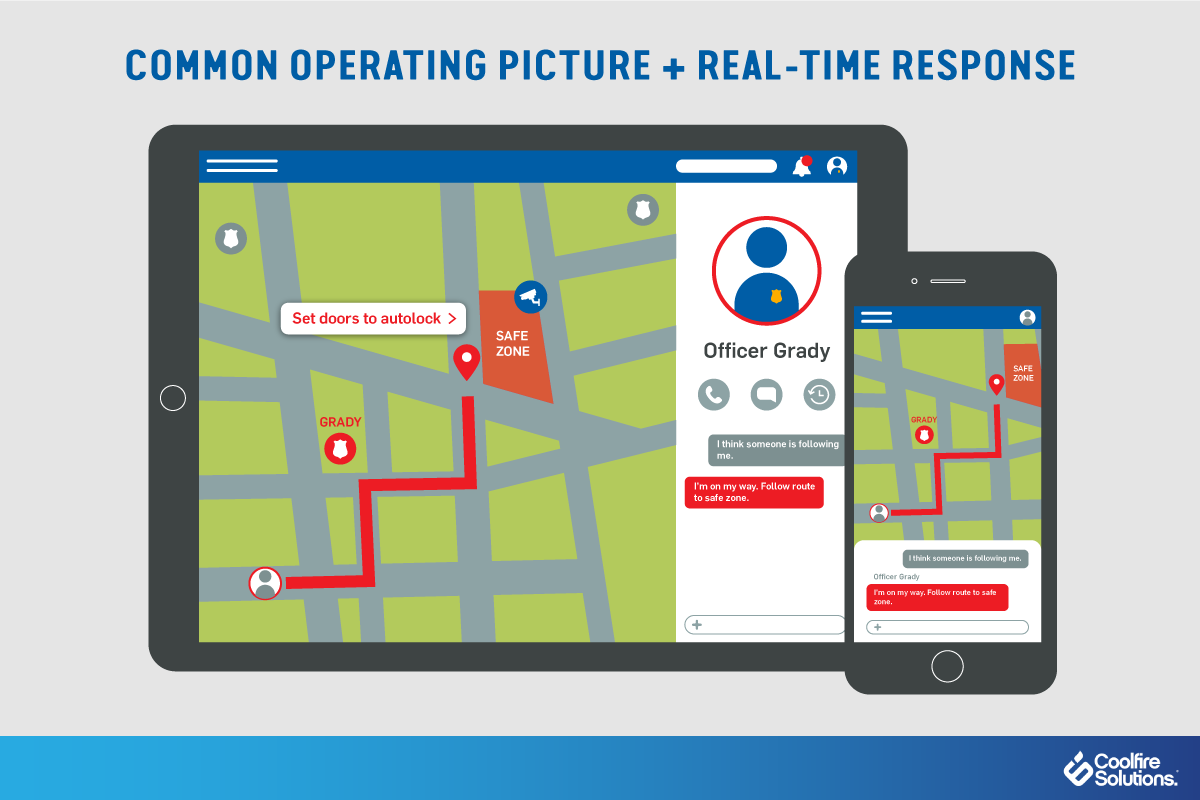 It’s All About Timing

When it comes to public safety, a rapid response can make all the difference. The best reaction to an emergency situation is both well-informed and fast. Unfortunately, law enforcement and security professionals have often been forced to choose between the two. But with the help of wireless connectivity, IoT, and an integrated platform, operators and first responders can do away with this compromise, and gain access to accurate, comprehensive information in the moment.

The key is to connect teams with real-time data so that officers can respond as soon as an alert is received. When crucial information is made immediately accessible, it empowers officers to gain real-time situational awareness and respond to incidents with speed and intelligence.

There are several ways smart technology can improve security and police response times. In densely populated cities, for example, traffic can be a major obstacle for first responders trying to get to the scene. However by making use of GPS coordinates and smart sensors in traffic lights, emergency vehicles can significantly improve response times. By tapping into a city’s intelligent infrastructure, an operator could even trigger traffic lights to clear the way for an ambulance or police car.

A connected data platform can also help cut down on labor after an incident or investigation. As details are entered by all parties on-the-go, the need for paper reporting is greatly reduced. This only further enables law enforcement to be ever at-the-ready in the event of an emergency.

“An alert is just noise until you can do something about it.”

The average mobile phone is a powerful source of data for public safety officials. By reporting incidents through photo, video, or text, citizens can be the eyes and ears of security teams. Crowdsourced information can be combined with data derived from law enforcement’s existing tech suites to augment the common operating picture. Real-time interactions between citizens, public safety decision-makers, and first responders can help activate field personnel closest to the scene.

This collaborative public safety strategy can be effectively employed to enhance neighborhood security, as it did in the Central West End district of St. Louis, MO: The initiative prompted citizens to download an app where they could report suspicious activity and request help from police. Through the use of data visualization, integration, and communication tools, officers in the area where able to take a proactive approach, reducing crime and improving emergency response times.

END_OF_DOCUMENT_TOKEN_TO_BE_REPLACED 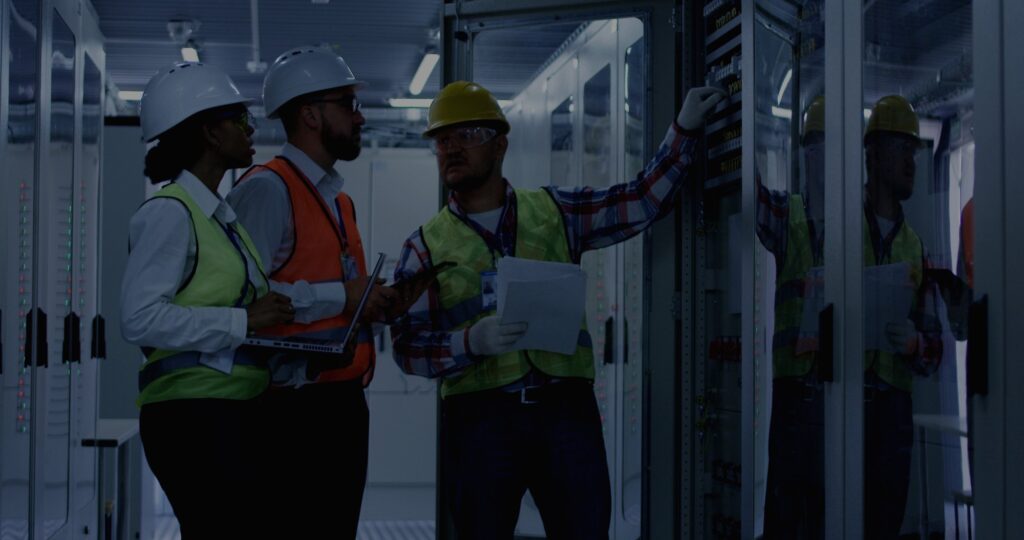