Technology is Not the Driving Force Behind Smart Cities 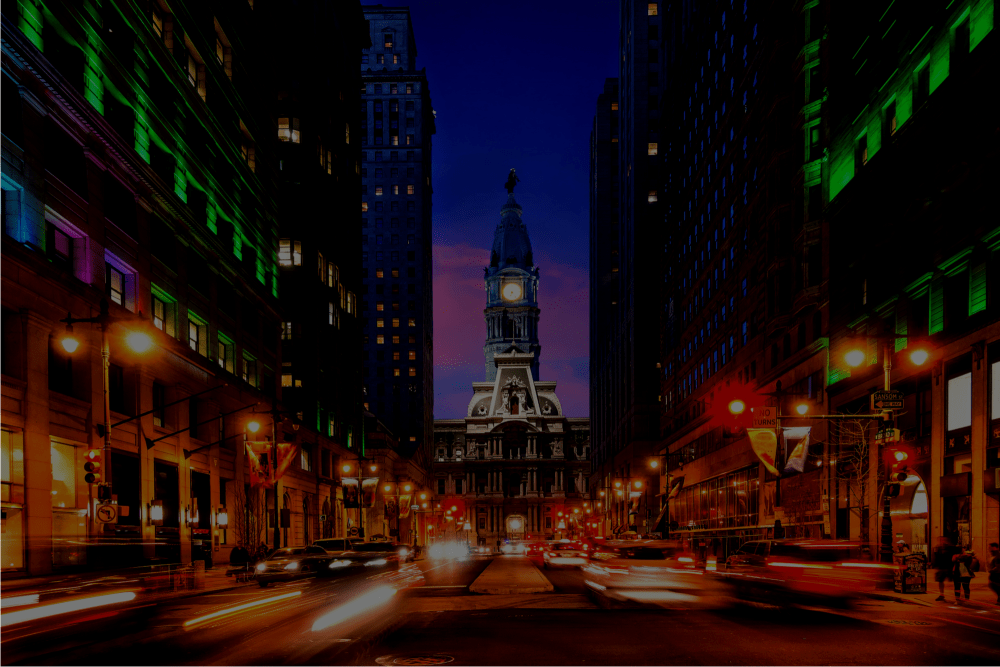 Much has been made about the technology supporting the growth of smart cities, but more needs to be said for the people, leaders, and organizations channeling that innovation to fit their city’s specific needs.

As cities around the world contend with growing populations, increased economic competition, and a new swath of security threats, stakeholders across public organizations and the private enterprise face the challenge of doing more with less. To tackle these obstacles, cities have begun to deploy intelligent technology solutions to strategically organize the assets at their disposal, improve the lives of citizens, and offer local businesses a prosperous, cutting-edge environment in which to succeed.

Smart city initiatives are more popular than ever. IDC reports that smart city spending will reach approximately $158 billion in 2022, up from just $81 billion last year. With cities around the world set to add 2.5 billion new urban residents by 2050, the pressure is on municipal governments to implement cost-efficient smart city solutions that can make a meaningful impact on their communities.

With that said, it’s important to understand what smart cities actually are. While the initiatives powering this movement have been made possible by sophisticated technologies — from IoT devices to cloud computing — it’s a mistake to think of smart cities as nothing more than the hardware, software, and funding that comprise them.

What needs to be considered is the existing infrastructure: the people, the organizations, the workflows, the department, the hierarchies, the unique aspects of each city that have contributed to specific cultural, political, and economic realities. Smart cities are driven by people — their leaders, and the institutions in which they operate. Smart city advancement rests with investment and ingenuity outside of any specific smart city platform. Indeed, it rests with the decision-makers who are working to create a better future for their cities.

A Piece of the Puzzle

This isn’t to say that technology doesn’t have an important role to play in smart cities. On the contrary, emerging capabilities have helped support initiatives that contribute to “smarter” cities, from streamlined parking to reduce congestion to traffic lights that prioritize schedules for public transportation. These projects help make cities more livable for residents, more desirable for businesses, and more responsive to critical financial objectives.

Thanks to technology like IoT devices, cloud computing, and predictive analytics, these initiatives are possible. IoT networks of embedded sensors can monitor traffic, track utility usage, and gather data that can be applied across intra-departmental objectives. Cloud computing can streamline data-intensive initiatives, provide greater interoperability across departments, and connect smart city applications. Predictive analytics and smart city software can help stakeholders solve issues before they cause widespread problems, like infrastructural maintenance.

With advanced hardware and software, smart city initiatives enable key decision-makers, municipal stakeholders, and city personnel in the field to transform ambitious plans into functional realities. Technology is an essential piece of the puzzle behind smart city planning, from initial planning to final execution.

But Only a Piece of the Puzzle

Smart technology does not a smart city make. While it has an indispensable role to play in building more efficient, more livable cities, installing an abundance of expensive technology won’t transform a city overnight. Instead, technology needs to be woven into the fabric of city life in a way that’s germane to the needs of residents and tailored to the reality of a community’s political and economic conditions.

If stakeholders fail to do so, they run the risk of investing precious resources in projects that will only provide isolated results — if any at all. For instance, smart street light initiatives may make it easier for cities to manage infrastructure, but without a larger plan, all they’ll do is cut down on utility usage here and there. 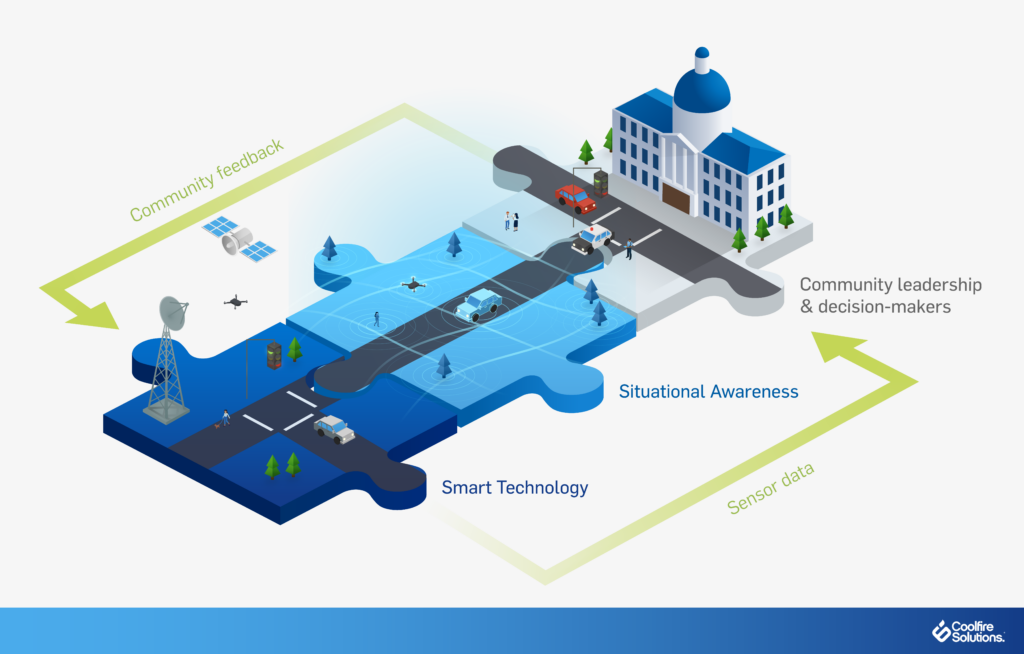 Given this, it’s imperative that municipal stakeholders invest in technologies that correspond with how their cities operate. Only by taking into account existing workflows, departmental structures, and resident behaviors can key decision-makers deliver a measurable impact for urban communities.

In fact, a recent survey from Cisco found that only 26% of companies working on smart city initiatives have had projects that they consider a complete success. What’s more, three of the top four factors that contribute to successful smart city projects — those involving IoT in particular — were related to people rather than technology alone.

This means that the success of smart city development rests on more than just the latest and greatest technology. It’s contingent on a nuanced understanding of local communities, the needs of specific businesses in each city, and the operational methodologies of public and private organizations. By investing in technology that fits their city rather than installing expensive platforms without any regard for what larger roles they’re serving, urban stakeholders can use city resources responsibly and produce more effective results.

The Importance of Smart City Technology

For municipal leaders who understand the difference between smart technologies and smart cities, getting from “cool new technology” to “technology that fits the way our government functions” is easier said than done. Indeed, organizations looking to make their cities safer, more efficient, and more prosperous need a means to connect hardware with key decision-makers, thereby providing actionable data to those empowered to act.

In other words, they need situational awareness — software applications that offer a flexible way for cities to integrate existing data infrastructure with next-generation technology. By synthesizing data from disparate sources, interpreting it to make it actionable, and making sure it’s available to the right people at the right time, cities can take “technology that doesn’t fit” and turn it into technology that does.

← Prev: The Future of Crisis Response: Technology Next: What is Real-Time Decision-Making? →
