The Decline of Social Tools in the Workplace

As social tools become increasingly popular in the workplace, it’s beginning to look like they’re just adding to the noise.

The rise of email and computer word processors changed the way professionals communicated with one another, shared documents, and moved projects through the pipeline. These technologies enabled rapid development and change in the workplace, allowing colleagues to distribute information and share work at a near-instantaneous level.

However, as workplaces grew to be more and more digitally connected, it became clear that the deluge of daily emails and the difficulty of shuttling computer files back and forth among users had its drawbacks as well. Eventually, many organizations began to feel that spending hours of the workday reading and sending emails was neither productive for workers, beneficial to teams, nor conducive to efficient enterprises as a whole.

In their place, social tools have become increasingly popular alternatives to traditional email, word processing, and project management platforms. With more than ten million daily active users, Slack has been heralded as the email slayer. And with upwards of two trillion files living on Google Drive, the days of versioning and sending Word documents back and forth are lightyears behind us. Workers have turned to these social tools in droves, with the goal of communicating and collaborating more easily than email would allow.

Despite their popularity, social tools are beginning to hit obstacles of their own. Microsoft recently banned Slack for its more than 100,000 employees — including Slack Free, Slack Standard, and Slack Plus — and placed social tools such as Amazon Web Services (AWS) and Google Docs on a “discouraged for use” internal company list. According to Microsoft this decision was not based on its competition with Slack through its popular Microsoft Teams service, but was based on security concerns over intellectual property.

What’s more, companies are beginning to question whether these tools are truly changing the way employees work or whether they’re exacerbating the very problems they were intended to solve. As teams reassess what it means to communicate and collaborate strategically, it’s clear that social tools aren’t the final word on the matter. 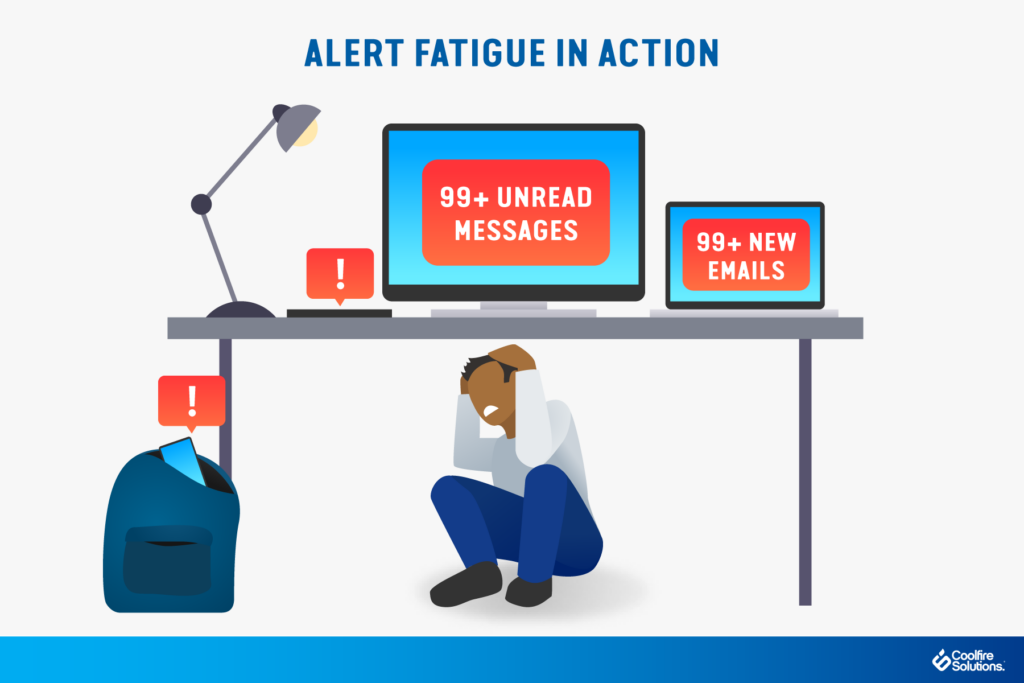 The Promise of Social Tools vs. the Reality

Social tools promised a workplace with greater communication and more strategic project management. Freed from the restrictions of email and the constant stream of replies, reply alls, and forwarded messages, employees would have conversations, make group decisions and act on plans in a more organic manner.

Several years in, it’s apparent that existing social tools have struggled to live up to their promise. As a popular metaphor goes, open-plan offices were supposed to break down barriers. Instead, they’ve made it feel like everyone in the workplace is everywhere, all at once. Social tools have brought us to a similar place. A growing number of workers agree that these social tools are beginning to add to the noise they were meant to silence.

For example, Slack was initially lauded for its easy-to-use group chat format, which allowed team members to take part in a conversation that was informal and fast-paced. But one could argue that this has become too much of a good thing — it’s not uncommon for the platform’s most active users to send upwards of 1,000 messages in a single workday. This isn’t productive for the people sending or receiving these messages.

As the number of pings continues to rise, teams are now faced with alert fatigue. Workers have replaced their deluge of regular emails with a rising tide of alerts from a growing number of social tools, leading them to tune it all out. This is a dangerous place for organizations to find themselves, with employees failing to act on the right information for want of a more streamlined, actionable interface.

As teams grapple with the impact of social tools in the workplace — and as companies like Microsoft outright ban them — key decision-makers should consider what they can do to foster effective communication among company stakeholders. With typical group chat platforms causing more problems than they solve, employees don’t need constant communication — they need the right communication at the right time.

Organizations determined to cut through the noise and give team members the information they need, when they need it, should consider the benefits of situational awareness technology. Rather than distracting employees with an avalanche of messages and alerts from disparate platforms, situational awareness technology aggregates data, workflows, and communications in a way that empowers teams to act in the most strategic manner possible.

When managers, workers, and other key stakeholders across organizations are acting in concert from the same Common Operational Picture, their efficacy multiplies. Situational awareness makes it possible to seize unique opportunities and achieve the best possible results — rather than fumble thanks to constant distractions and convoluted decision-making processes. Ultimately, situational awareness builds the foundation for operational success that can only be achieved with the right workplace tools.

The next generation of workplace tools will deliver situational awareness in ways that current social tools have not. By focusing less on communication that adds to workplace noise and focusing more on delivering actionable information to the right people at the right time, organizations can deliver real results.

← Prev: In a Big Data World, is Small Data The Answer? Next: The Convergence of Physical Security and Cybersecurity →
