The Future of Crisis Response: Technology 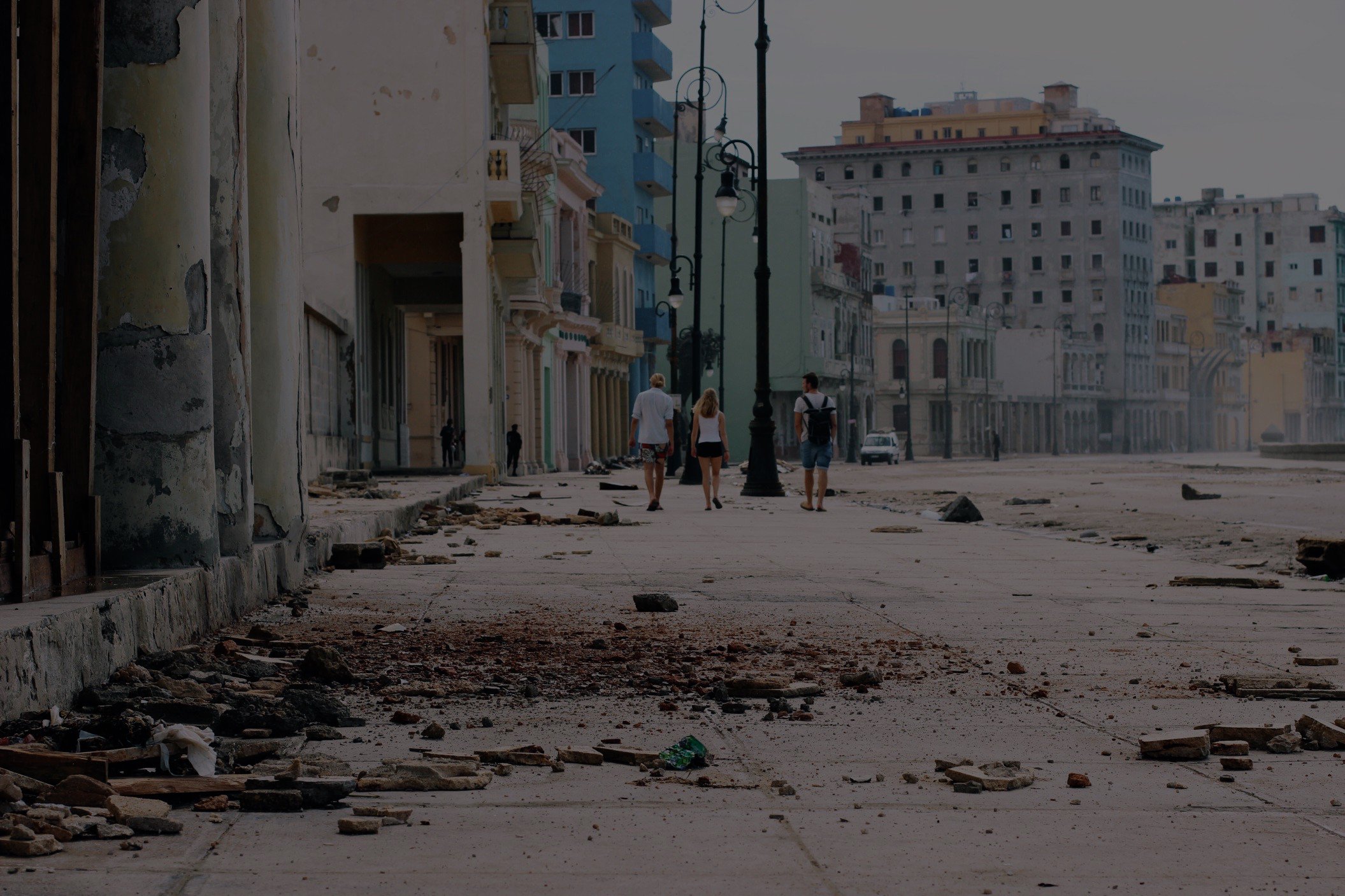 Natural disasters and man-made crises have dominated the news cycle in recent years, leaving communities reeling and first responders struggling to contain the damage. The National Oceanic and Atmospheric Administration’s (NOAA) National Centers for Environmental Information (NCEI) notes that the four most significant billion-dollar disaster events have all occurred in the last decade — 2011, 2016, 2017, and 2018.

Faced with these challenges, first responders have had to reassess the nature of what emergency response means in this day and age. In an era wherein these events are growing more destructive and more frequent, finding the resources (and strategies) to keep communities safe presents a considerable challenge.

As it happens, technology has advanced alongside the increasing regularity of significant crises. From social media to the IoT, emerging technologies are helping public safety organizations respond with greater effectiveness than ever before.

What is Crisis Response?

Crisis response is an umbrella term encompassing a broad spectrum of operations employed to contain damage in the wake of disaster and emergency scenarios. Importantly, the number of organizations involved in crisis response has grown in recent years. While local, state, and federal officials along with first responders are indispensable players in disaster response, a range of new stakeholders (i.e., NGOs, charitable organizations, and volunteers) have taken on greater responsibility of late.

Together, these entities face a daunting array of crises. Wildfires now ravage the western U.S. on an annual basis, hurricanes have been getting worse and lasting longer, flooding is a regular threat to the central part of the country, and lone wolf active shooters have schools, universities, workplaces, and public venues on high alert. All in all, these crises demand a paradigm shift in how public safety organizations, first responders, and their partners plan, organize, and implement disaster relief and tactical response.

How Crisis Response Teams Use Technology

As these organizations grapple with the magnitude of these crises, technology has emerged as the future of crisis response. By deploying advanced hardware throughout local communities and at critical checkpoints, it’s possible for public safety organizations and first responders to use their assets — from field personnel and drones to wildfire relief aircraft and more — to the exact locations that need it most.

To do so, stakeholders can invest in an array of promising crisis response technology. For instance, IoT sensors can provide a previously unimaginable wealth of data across vast swaths of terrain. Drones can help boots on the ground get a visual of locations otherwise out of reach. And smartphones can enable leaders at HQ to push the most up-to-date, actionable information to field crews so they can tackle the scenario at hand.

Emergency response technology is making waves among public safety professionals and first responders, but existing capabilities are also being honed in exciting ways for crisis response. Social media, in particular, has emerged as an invaluable asset, both for civilians to get in touch with emergency crews as situations develop and for central HQs to disseminate relevant information to communities in advance of, during, and immediately after a crisis. By using platforms such as Facebook and Twitter strategically, local, state, federal officials can assume a proactive, rather than reactive, stance.

The Hardware is Only Half the Battle

While hardware is an essential part of integrating technology further into contemporary crisis response, it’s not the whole picture. The software has a vital role to play in all of this. Indeed, by synthesizing various data streams, making raw information understandable, and helping stakeholders launch coordinated responses, software supports the key players calling the shots during a crisis.

New software use cases are already in play among public safety organizations, government agencies, and first responders. With the information collected from various kinds of hardware, for example, artificial intelligence software can model what parts of cities are the most vulnerable to flooding and other natural disasters. IoT-enabled sensors can keep stakeholders updated on water levels, traffic patterns, and police deployments across regions, helping them know at a glance what assets are at their disposal and what challenges they’re currently facing.

In this way, effective software enhances the data gathered by hardware assets by making it actionable. Doing so doesn’t just boost ROI on IoT sensors or smart devices for first responders; it can help decision-makers develop a common operational picture that provides all members of the organization with the intelligence they need to mitigate damage and save lives.

The Future of Crisis Response

As public safety organizations and first responders consider how they can best handle crises ranging from natural disasters to lone wolf active shooters, it’s clear that technology has a crucial role to play. By investing in emerging hardware and software, stakeholders can ensure they have the information they need to make the right calls when critical situations demand it.

For organizations intent on updating their disaster response technology, Coolfire Solutions delivers a uniquely capable tool. By tying existing systems and infrastructure together — thereby taking data you’re already collecting and making it actionable for decision-makers and field crews — Coolfire serves as a vital link between data-driven infrastructure and the professionals tasked with keeping communities safe.

← Prev: Yes, Wildfires Are Getting More Powerful — But So is The Tech Used to Control Them Next: Technology is Not the Driving Force Behind Smart Cities →
