From sensor to soldier

Coolfire has created a lightweight system of hardware and software to deliver a common operational picture. Coolfire connects dismounted users and HQ alike with network services such as communications and assets. 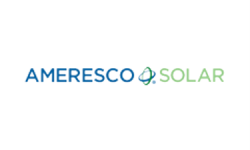 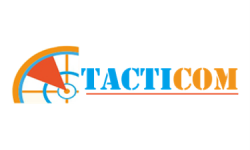 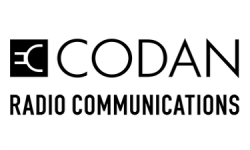 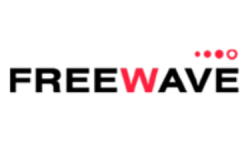 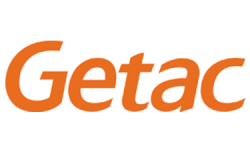 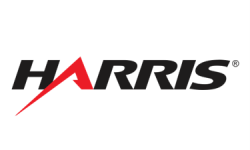 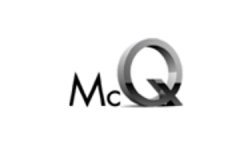 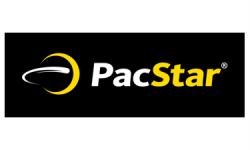 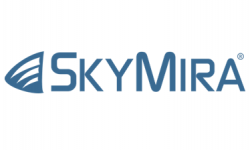 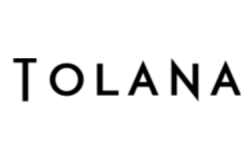 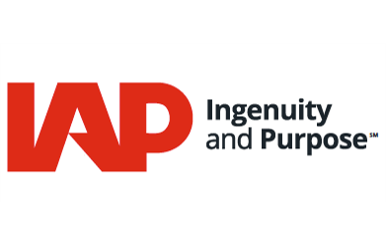 NEW IN THE PRESS

By developing a lightweight system that utilizes existing hardware and software, Coolfire provides police, military and security forces with a common operational picture. U.S. DoD-approved, Coolfire connects operational headquarters and dismounted users with surveillance and communication systems, air and ground sensors, and other deployed assets. The result is true, secure situational awareness for all stakeholders. 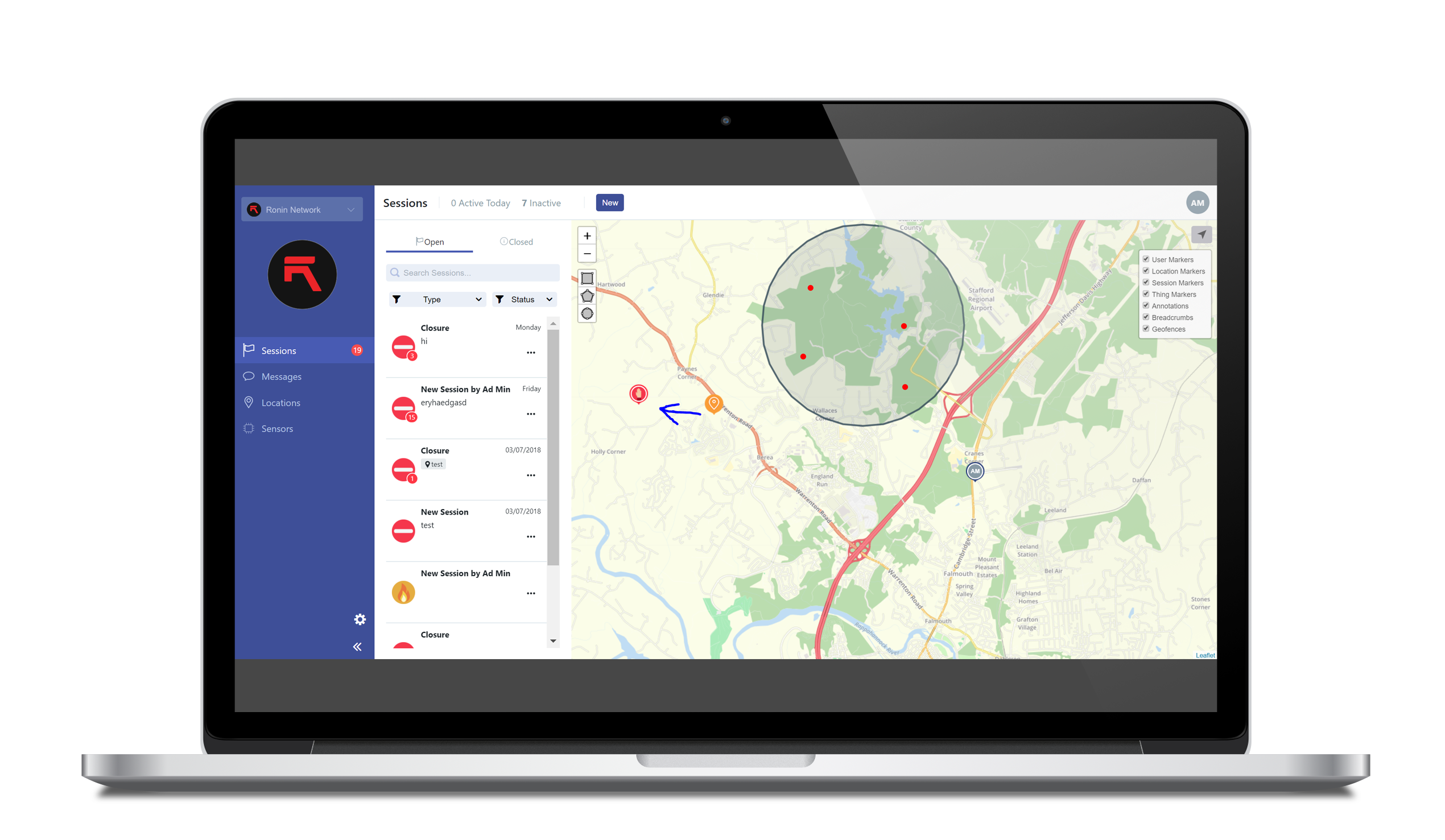 Connects warfighters to sensors, information systems and each other while operating at the tactical edge. Coolfire’s core technology places data, location, and status at a user’s fingertips to enhance decision-making and improve operations. Users share their situational awareness data with teammates to create a common operational picture and execute with precision.

Deliver a unified, real-time picture of operations to every user in the system, from Headquarters to the warfighter. Coolfire provides an environment for aggregating data from multiple sources, unifying communications and visualizing everything in a user-friendly experience. Information can flow up and down, ensuring the right data is in the right hands, in real-time. 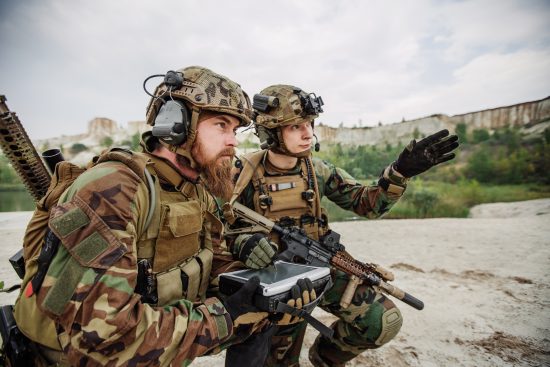 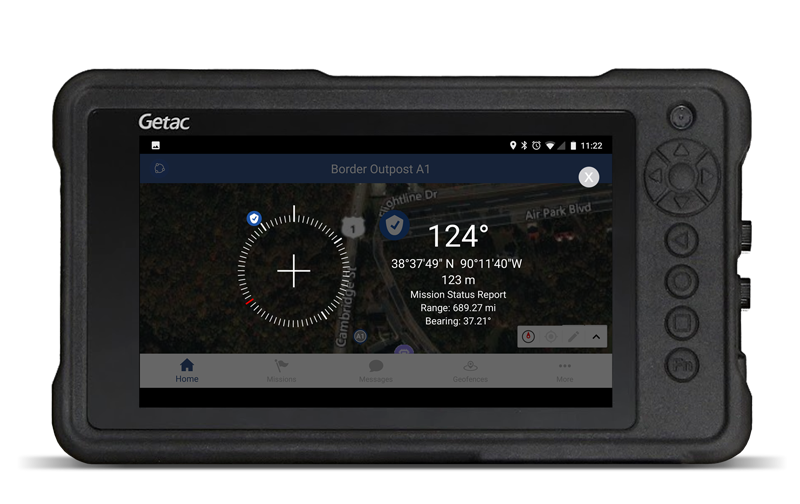 Originally designed for special operation units, Coolfire was built to work in the toughest conditions with a wide variety of networks.

By leveraging a common operational picture approach, provide a Command, Control, and Communication (C3) system that enables coordination from the battlefield to higher headquarters. Coolfire supplies all the necessary tools to coordinate an appropriate response on the battlefield. 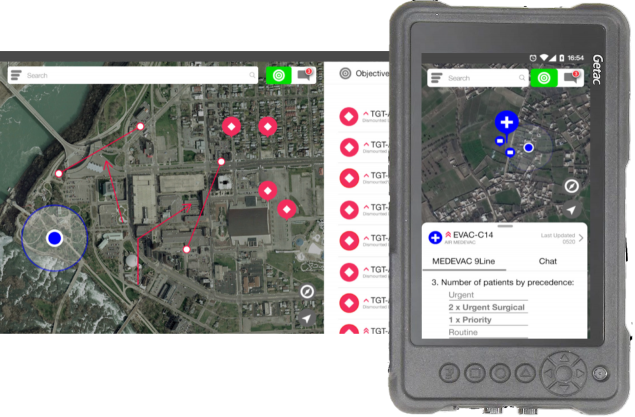 The items you need, systematically deployed where and when you need them. Coolfire integrates data from multiple systems to aid in military and government logistics with the secure management and transport of materiel, equipment, and supplies. With Coolfire, personnel can locate, determine status, and fine-tune timelines for equipment maintenance in order to expedite resource response for critical events.